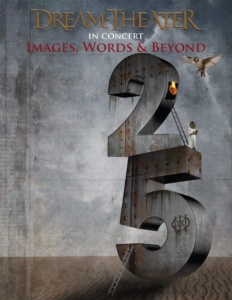 THIS IS GOING TO BE ANOTHER UNFORGETTABLE DREAM NIGHT !

Still no Czech or Slovak date.. 🙁 But never lose your hope…